There are many gentleman can not distinguish the brogues, oxford, derby, monk, ghillie.

Today I will show you some picture to help you well know the brogues definition.

We can sort the brogues by:

Also known as Wingtip are characterised by a pointed toe cap with extensions (wings) that run along both sides of the toe, terminating near the ball of the foot. Viewed from the top, this toe cap style is “W” shaped and looks similar to a bird with extended wings, explaining the style name “wingtips” that is commonly used in the United States. The toe cap of a full brogue is both perforated and serrated along its edges and includes additional decorative perforations in the center of the toe cap. 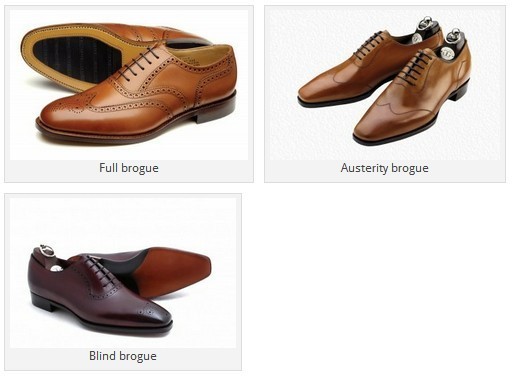 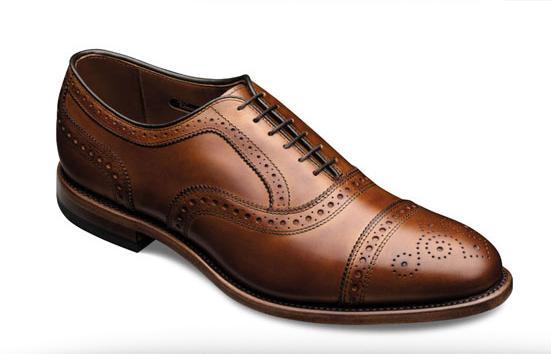 Quarter brogues are more formal than semi brogues and full brogues; they are the most formal of dress shoes with brogueing, making them the ideal fit to pair with business attire (suits). 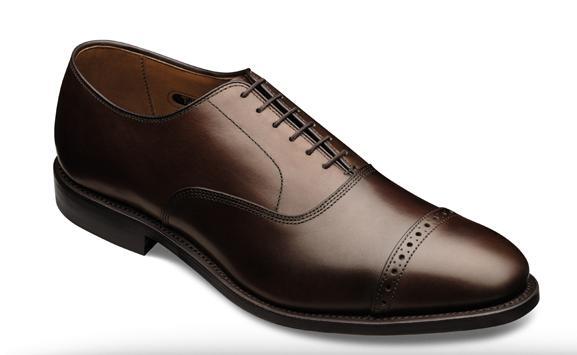 Longwing brogues (also known in the US as “English” brogues, and in the UK as “American” brogues) are Derby style shoes characterised by a pointed toe cap with wings that extend the full length of the shoe, meeting at a center seam at the heel.

Longwing Derby brogues were most popular in the US during the 1970s, and although the popularity of this style has decreased, it remains available. 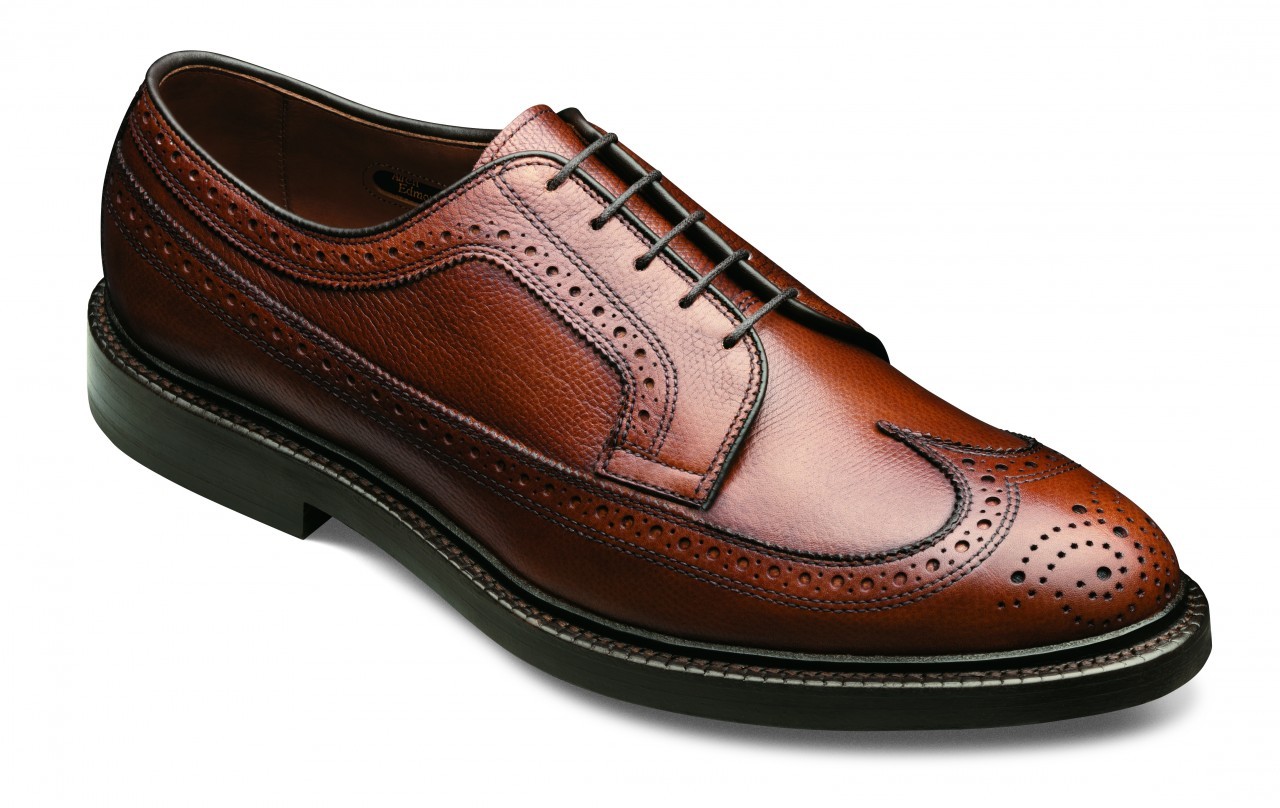 Brogues Sort by the closure

An Oxford shoe is characterized by shoelace eyelets tabs that are attached under the vamp, a feature termed “closed lacing”. This contrasts with Derbys, or Blüchers, which have shoelace eyelets attached to the top of the vamp.

Originally, Oxfords were plain, formal shoes, made of leather but they evolved into a range of styles suitable for both formal, uniform, and casual wear. Based on function and the dictates of fashion, Oxfords are now made from a variety of materials, including calf leather, faux and genuine patent leather, suede, and canvas.

They are normally black or brown, and may be plain or patterned (Brogue). 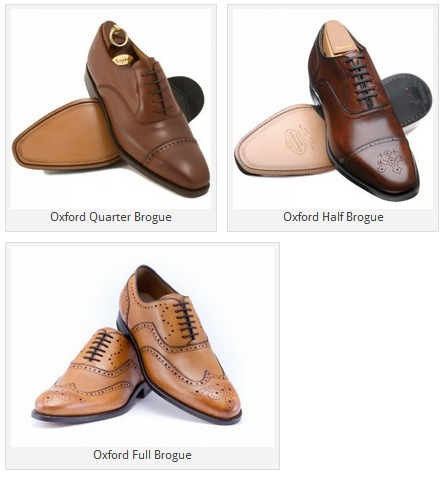 A derby is a style of boot or shoe characterized by quarters with shoelace eyelets that are sewn on top of the vamp.This construction method, also known as “open lacing”, contrasts with that of the oxfords.

In American English the derby shoe may be referred to as a blucher, although technically the blucher is a different design of shoe where only eyelet tabs are sewn onto a single piece vamp.

In modern colloquial English, the derby shoe may be referred to as “bucks,” when the upper is made of buckskin.

The derby became a popular sporting and hunting boot in the 1850s. By the turn of the 20th century, the derby had become appropriate for wear in town. 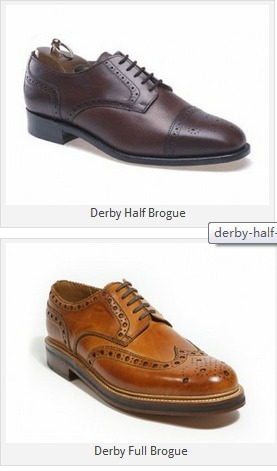 Ghillies are specially designed shoes used for several types of dance. They are soft shoes, similar to ballet shoes. They are used by women in Irish dance, by men in Scottish country dance, and by men and women in Highland dance.

Ghillies are also sometimes known by a variety of other names that include: light shoes, pomps, pumps, and soft shoes. 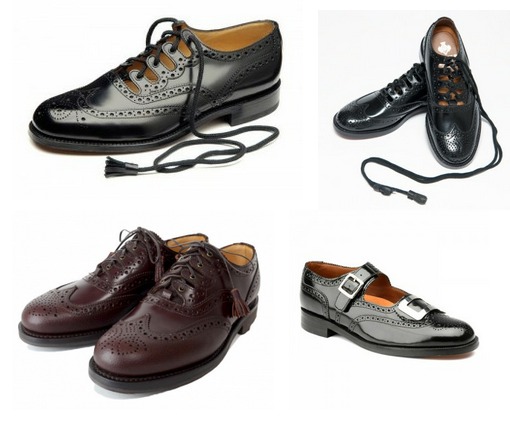 A monk shoe is a style of shoe with no lacing, closed by a buckle and strap. It is also known as a monk strap, and has been described as the “most advanced” dress shoe.

It is a moderately formal shoe: less formal than a full Oxford (American: Balmoral); but more so than an open Derby (American: Blücher). In between these, it is one of the main categories of men’s shoes.

It often has a cap toe, is occasionally brogued, and is popular in suede. 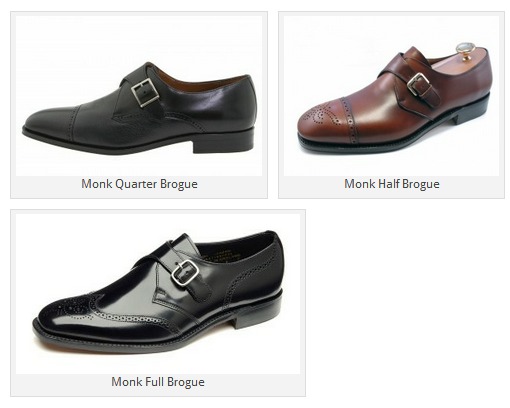 You can know well about the brogues definition follow the front introduce.

The section view of brogues: 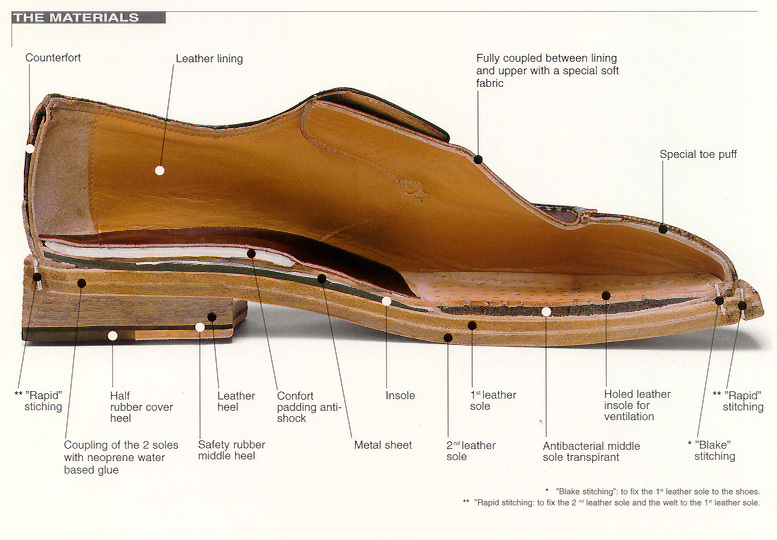